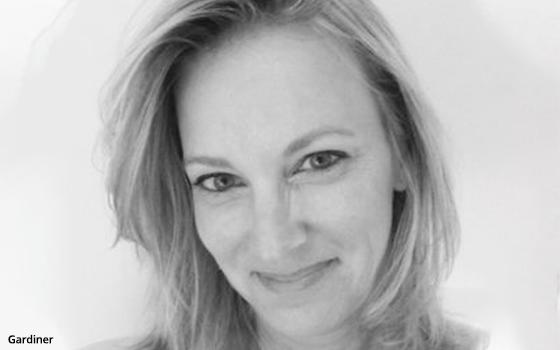 A Mitsubishi spokesman said he "can neither confirm nor deny" the personnel moves.

A Kia spokesman confirmed that Gardiner has "resigned for another opportunity in the automotive industry, and as her last day was Friday, we are now working internally on transition steps including backfill planning."

Gardiner has been director of marketing communications at Kia for the past three years and was previously director of digital and integrated marketing strategy at Toyota from May 2012 to October 2014.

At Kia, Gardiner led development of enterprise-wide new Kia brand strategy which will be globally rolling out in 2019. She reorganized the marketing department to align teams with the consumer journey versus siloed functions and to better support dealers’ regional and local marketing priorities.

Her other tasks at the automaker included developing creative for six vehicle launches, resulting in 5% gains in awareness, 10% gains in opinion for the Kia brand and double-digit sales growth for those models post-launch. She also led the creation of the all-new Niro launch, a 360- integrated campaign that won multiple awards, including USA Today’s Ad Meter.

Mitsubishi, which is part of the Renault-Nissan Alliance, closed the 2018 calendar year with its best U.S.  sales since 2007.  With 118,074 vehicles sold, total 2018 sales represented an increase of 13.9% over calendar-year 2017. This marked the sixth consecutive year-over-year sales increase for the brand, and the second-straight year of sales over 100,000 units. The company surpassed the 100,000 sales milestone in early November, the soonest in 11 years.

Mitsubishi hired Butler, Shine, Stern & Partners as AOR in September 2017 after a review in which incumbent 180LA, AOR for seven years, did not participate. Longtime Chrysler executive Fred Diaz shifted from Nissan to Mitsubishi and became CEO in February 2018.  He told Forbesin an interview in July that awareness is the brand’s biggest issue.

“We don't have to fix the brand -- we just have to make the people aware of the brand,” Diaz said. “I have a couple of friends that are not in the industry. When I told them what I was doing, they said ‘Mitsubishi still sells cars in the U.S.?’  So that just underscores the amount of work that we need to do to create that awareness from the marketing perspective, from the dealer relation perspective, that sense of urgency that we need to have to rebuild the brand as quickly as possible.”