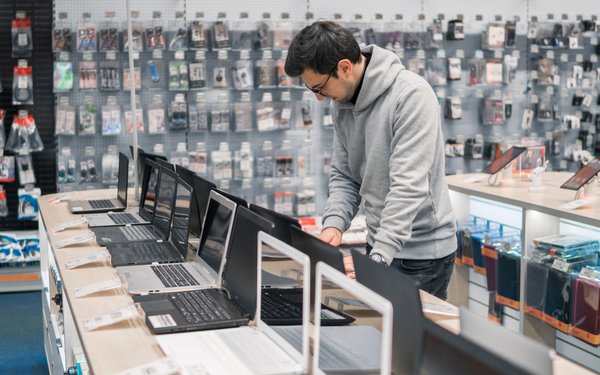 To the chagrin of Apple and its rivals, sales of personal computers continued to decline in the fourth quarter of 2018.

That’s according to Gartner, which found that global PC shipments declined 4.3% from the fourth quarter of 2017 to the same period in 2018. That works out to about 68.6 million computers sold during the most recent quarter.

Of note, mobile isn’t solely to blame for the continued decline in sales.

Mikako Kitagawa, senior principal analyst at Gartner, believes the sluggish sales are a product of political and economic uncertainties around the world, combined with an ongoing CPU shortage.

Regarding the shaky state of world affairs, Kitagawa remarked: “There was even uncertainty in the U.S. -- where the overall economy has been strong -- among vulnerable buyer groups, such as small and midsize businesses (SMBs).”

Worse yet, US. consumer demand remained weak throughout this past holiday season.