NBCU To Launch OTT Service In 2020 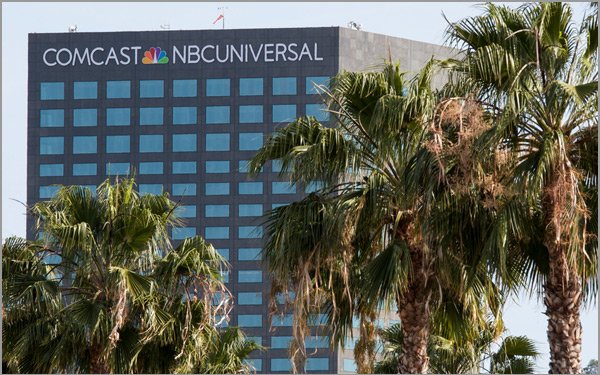 NBCUniversal will launch a streaming over-the-top video service in 2020, the company says.

Bonnie Hammer, who has led the company’s cable entertainment assets, will shift to a new role as chairman, direct-to-consumer and digital enterprises for NBCUniversal, overseeing the new product.

Details on the service remain somewhat slim, however, the company says it will be ad-supported and available for free to pay-TV subscribers in the U.S. and internationally.

There will also be an ad-free option available for an added fee. Subscribers will be able to buy access on their own.

The service “will draw on NBCUniversal’s large content library, as well as its broad reach of over 90 million U.S. households, plus Comcast and Sky’s leading technology platforms,” the company stated. NBCU “will continue to license content to other studios and platforms, while retaining rights to certain titles for its new service.”

NBCUniversal will be following OTT moves made by some of its competitors. Disney will be launching its biggest OTT play later this year when it launches Disney+. AT&T’s WarnerMedia will launch a streaming service in Q4 of this year.

The NBCU service may also compete somewhat with Hulu, of which the company owns 30%. Disney will acquire control of Hulu this year, once its acquisition of Fox closes.

It isn’t clear whether NBCUniversal parent company Comcast will keep its Hulu stake, or sell it.