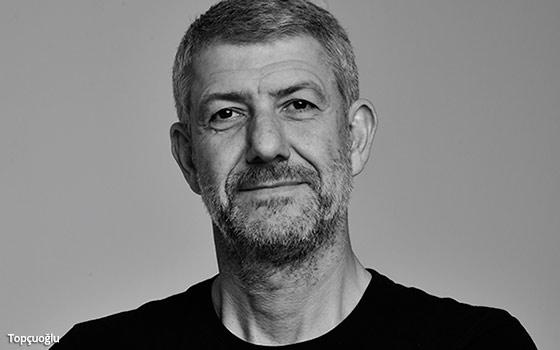 Omnicom’s TBWA\Worldwide has elevated Cem Topçuoglu to president, international. Previously he led the agency’s Central and Eastern Europe, Middle East and Africa regions for the past four years.

In his expanded role, Topçuoglu, a native of Turkey, adds a number of markets in Western Europe to his purview, including Finland, Ireland, Italy, Spain and Sweden and others. He will continue to report to TBWA\Worldwide President and CEO Troy Ruhanen.

“Results speak for themselves,” said Ruhanen. “Cem has been instrumental in driving innovation and reinvention in key markets across EMEA. He’s not a fix-it man, but a builder for sustained success.”

After founding his own agency in 1993, Topçuoglu partnered with TBWA in 1999 to form TBWA\Istanbul.  He was promoted to President, TBWA\CEE, Middle East and Africa in 2015, and is credited with a number of innovation initiatives, including a custom training program with Facebook and scaling TBWA’s best data practices across markets.