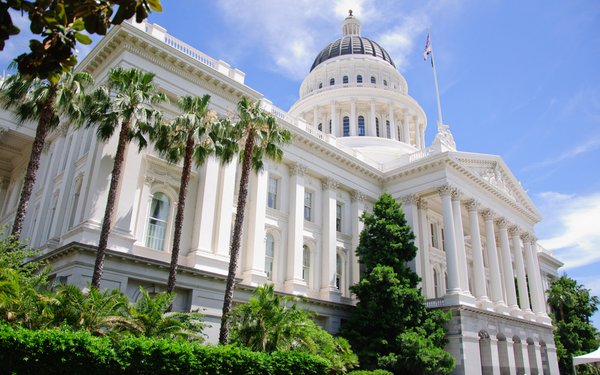 The Association of National Advertisers is asking California's attorney general to “clarify” several aspects of the state's new privacy law by issuing regulations that would make the measure more marketer-friendly.

State Attorney General Xavier Becerra, who is tasked with developing regulations, is currently holding forums about the law. This week, the ANA's Christopher Oswald, senior vice president of government relations, testified at a forum in San Diego -- the second of six statewide meetings devoted to the law.

Oswald urged Becerra's office to address several aspects of the law, including its definition of personal information -- which the ANA says is too broad.

“Any data theoretically is 'capable of being associated with' a particular consumer, which means that there is no reasonable limitation on the scope of the law,” Oswald stated. “Without more clarity, businesses may end up deleting or sharing more information than is necessary.”

He specifically asked Becerra's office to narrow the definition of personal information to data “that is actually or reasonably related to a particular consumer or household.”

The ANA also says it is concerned that ad companies may not have realistic ways to notify consumers of the personal information held about them, or allow them to opt out of the sale of that data. The organization says a company should be able to “rely on assurances” from the data providers that consumers were notified.

“If not, the online advertising ecosystem, which involves multiple parties that may not have direct relationships with consumers in order to deliver advertisements, will fall apart,” Oswald stated.

California's new law also prohibits companies from charging higher prices to consumers who opt out of data collection and selling. But the measure contains another provision that allows businesses to offer "financial incentives," including cheaper prices, to consumers who allow their data to be collected and sold.

The ANA says those provisions are ambiguous enough to pose a threat to loyalty programs -- which typically involve companies giving discounts to consumers who agree to share their data. The ANA is asking Becerra to specify that California's law still allows business to offer loyalty programs.