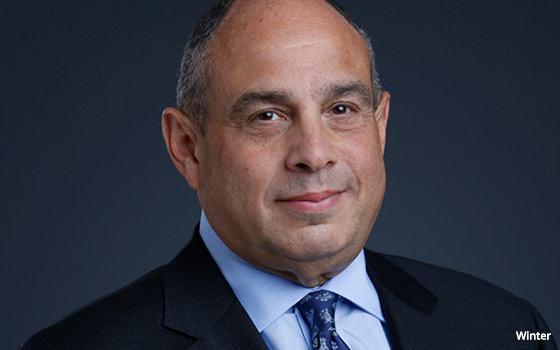 Winter has been named head of sports advertising sales for the new Fox company -- which will include Fox Broadcasting, Fox Sports 1, Fox News and Fox Business Network.

The announcement comes from Marianne Gambelli, president, advertising sales of the new Fox company. Gambelli had worked with Winter previously when she was at NBCUniversal.

Fox is selling off about half its TV and movie businesses to Walt Disney.

That leaves the new company to focus heavily on national sports TV programming on the Fox broadcast network and its sports cable outlets, as well as national and local TV news content from Fox News Channel and Fox local TV stations, respectively.

He was instrumental in overseeing big national TV advertising revenue records for many of NBC’s recent Winter and Summer Olympics events.

Winter had been with NBC since 2000, initially working in sales at MSNBC.