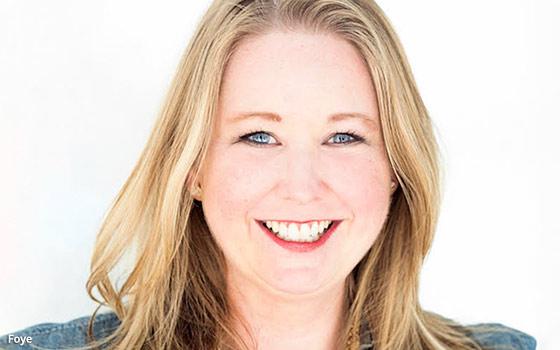 Parade.com has added to its management team, naming Meghann Foye as digital content director, responsible for the creation and distribution of content on the site’s digital and video platforms.

She will also collaborate with senior management on the relaunch of Parade.com, scheduled for 2020.

Previously, Foye served as the acting editor-in-chief of Working Mother magazine. She has also worked at Bauer Teen Group and Bonnier, as well Redbookmag.com, Womansday.com and Seventeen.

On the strategy front, she teamed with iCrossing to produce the first global digital strategy for P&G, which later partnered with Hearst.