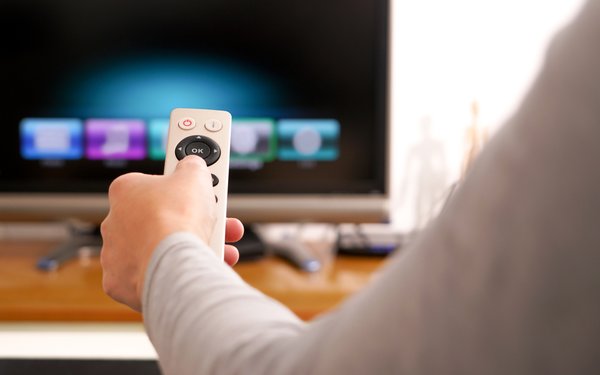 Pay TV service cord-cutting will nearly double in broadband-only homes in the U.S. over the next five years, according to S&P Global Market Intelligence’s Kagan media research unit.

This will represent about one-third of all U.S. TV homes.

Broadband households without traditional pay TV services -- cable, satellite, and telco -- will rise from 23.3 million in 2018 to 40.8 million in four years.

This will result in nearly one-third of U.S. households being broadband-only homes using alternative online TV services -- out of a total of around 120 million. By 2023, Kagan expects cable and telco broadband to serve nearly 75% of U.S. households.

Research shows these consumers will buy up new OTT platforms -- subscription video-on-demand, direct-to-consumer or virtual multichannel services -- due to lower pricing. High traditional pay TV service, with estimated monthly prices anywhere from $80 to $120, is causing much of the shift.