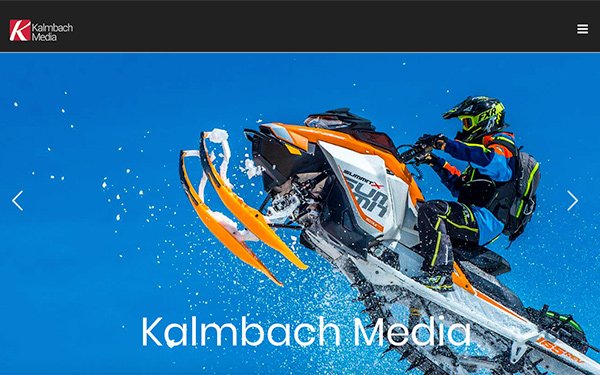 Earlier this month, as Model Railroader celebrated its 85thanniversary, Kalmbach Media reported  its ecommerce arm was its fastest-growing division. It planned to expand its subscription-box business as it saw deepened revenue.

Editorial director Diane Bacha stated: “This is a very impactful way to broaden the passion our audiences have for this creative pastime while further expanding our ecommerce offerings.”

Since launching in February 2018, the Facet Jewelry Box has gathered more than 1,000 subscribers at a monthly cost of $24.95. Discounted quarterly and one-year levels are also offered to customers.

Each kit includes step-by-step instructions and all materials needed to complete two projects and is inspired by leading industry jewelry designers and makers. The editors of FacetJewelry.com and Bead & Button curate each box.

Separately, discovery reading subscription platform Scribd has surpassed 1 million subscribers just four years after launching the service in 2013. According to the company, this is the same amount of time it took Netflix to amass the same number of subscribers.

Scribed offers readers a wide selection of titles across content types, including audiobooks and magazines. Last year, the company partnered with The New York Times to offer a bundled package to consumers.

The company reports it grew its unlimited subscriptions over 40% year-over-year in 2018.

Trip Adler, cofounder-CEO, stated: “One million subscribers is a tipping point for any subscription company.” He cited the services importance in “driving incremental revenue to the publishing industry while making the written word more accessible than ever before.”