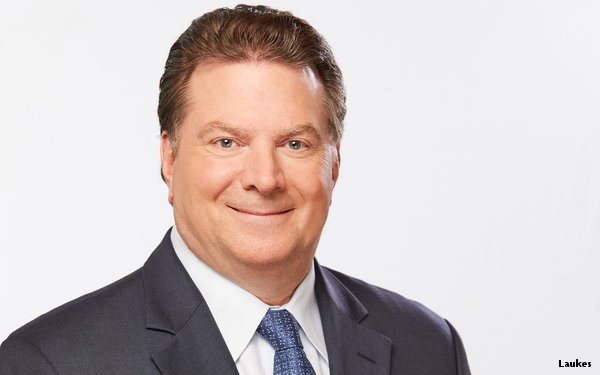 During that time, he has helped transform the company into a major player in the automotive category and a brand that is synonymous with quality. The division’s work last year for the 2018 Olympic Winter Games and Paralympics was indisputably exemplary. Furthermore, he has a vision for what automotive marketing can do to help make the world a better place that extends far beyond the company’s balance sheet.

For these reasons, Laukes has been selected as MediaPost’s 2018 Automotive Marketer of the Year. He will receive the honor April 17 at the MediaPost Marketing: Automotive conference during the New York Auto Show at Javits Center.

“Ed Laukes and his team have demonstrated consistency, focus and the ability to use all the tools necessary to connect with their consumers throughout 2018,” says Ian G. Beavis, AMCI Global chief strategy officer and one of the jurors for  MediaPost’s Marketing: Automotive awards. “Amid all the turmoil of the industry, they have proven the value of solid strategic thinking and executional excellence in Toyota’s marketing.”

Laukes currently is group vice president of Toyota division marketing, responsible for all Toyota division market planning, advertising, merchandising, sales promotion, incentives, NASCAR and motorsports, and all social and digital media. He also serves as a member of the Toyota Racing Development board of directors.

“In an era where we are inundated with negative and contentious messaging, Toyota’s campaign of positive programs and messages work to empower and inspire consumers, an effort that Ed Laukes has shepherded and empowered within the company,” says Scotty Reiss, founder of A Girl's Guide To Cars and a juror for the Marketing: Automotive awards.

With the cornerstone idea of mobility for all, Toyota’s “Start Your Impossible” campaign ranges from fun Corollas playing tag to being a foundational element for Olympians and Paralympians dreaming of taking the podium.

“The Olympic campaign smartly took root in 2018 and builds to 2020, showcasing athletes and their pursuit of the Olympic dream,” Reiss says. “The overall message resonates through Toyota’s other programs— including NASCAR, where Laukes put down roots in the company—to empower drivers and car owners. Among them, the brand is supporting a number of young racing teams, including teams featuring female drivers, and winning new fans around the country.”

Before joining Toyota, Laukes worked with Buick and American Honda.