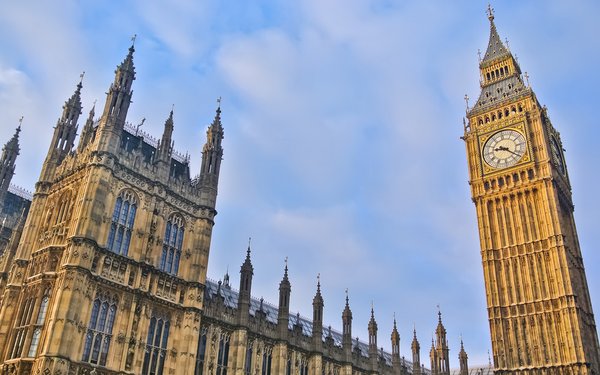 Upon further review of internal Facebook emails, U.K. policymakers now believe they were blatantly deceived by the social giant.

In a report released on Monday, the UK Digital, Culture, Media and Sport Committee concludes that Facebook “intentionally and knowingly violated both data privacy and anti-competition laws.”

“It seems clear that Facebook was, at the very least, in violation of its Federal Trade Commission settlement,” it writes.

As such, the committee is calling on the Information Commissioner to carry out a detailed investigation into Facebook’s business practices, its use of users’ and users’ friends’ data, and the use of “reciprocity” of the sharing of data.

As it stands, however, the Information Commissioner is already convinced that Facebook needs to “significantly change its business model and its practices to maintain trust,” according to the new report.

More broadly, the committee called on the Competitions and Market Authority (CMA) to conduct a comprehensive audit of the social media advertising marketplace.

“Companies like Facebook should not be allowed to behave like ‘digital gangsters’ in the online world, considering themselves to be ahead of and beyond the law,” the committee wrote.

The documents in question come from a lawsuit that app developer Six4Three filed against Facebook, in 2017. The committee obtained the documents last year despite them being under seal in the U.S. court case.

The trove of documents has become a continuing source of embarrassment for Facebook and its cofounder-CEO Mark Zuckerberg. For example, the committee previously released emails showing Zuckerberg’s casual stance on data security.

The internal documents also depicted Zuckerberg as more than willing to deprive developers of Facebook data when it suited the company.

In response to the documents being published, Facebook has insisted they paint a misleading picture of its executives and events as they actually occurred.

“Select quotes from these documents have been released to suggest things that are false,” the company said in December.