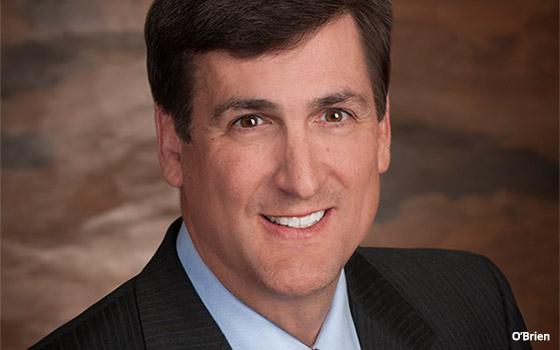 At TWC, O'Brien will be responsible for all TV and digital ops, including Local Now, its streaming service. He reports to Byron Allen, chairman-CEO, Entertainment Studios.

Prior to joining TWC, O'Brien was an executive with Nexstar Media, charged with expanding its digital portfolio. He also spent 14+ years at NBCU, most recently as CNBS's chief revenue officer.

Franklin is tasked with promoting the Hispanic network's entertainment content and talent cross-platform and on social media. She is also working with Telemundo Global Studios to enhance the brand's reach.