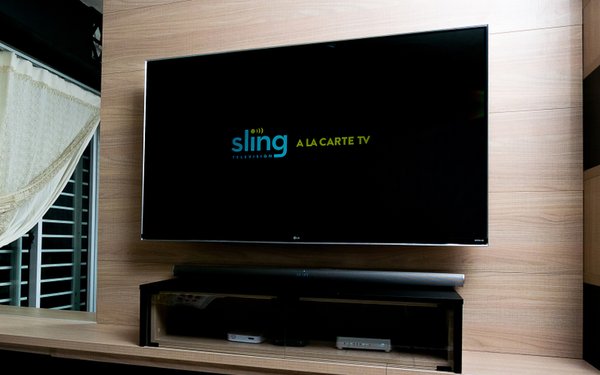 We keep hearing about growing cord-cutting. But even assuming the worse, what really changes over the next five years? Very little. Then again, millennials may disagree. You can take that to the bank.

Even with the a 3% to 4% decline per year, traditional pay TV services still have the lion’s share of business -- some 90 million subscribers. Those internet-delivery pay TV services -- like Sling TV, Hulu with Live TV, and DirecTV Now -- are around 7.5 million.

And two of those just mentioned -- Sling TV and DirecTV Now -- are owned by Dish Network and AT&T, which have traditional satellite delivered businesses that are declining faster than other pay TV.

Right now, adding in all current U.S. pay TV businesses -- traditional and virtual growth -- the numbers are slowing down. There was a 1% decline in all U.S. pay TV services in 2018.

Now, that may not be much. But it might say what many have been thinking for some time. There is still not enough flexibility for consumers -- especially those who want to pick and choose individual OTT services (you might called them "networks") they desire.

Older media consumers are probably not in this category. But younger consumers -- on the move, needing fewer commitments, perhaps with less financial wherewithal? That’s possible.

Some believe new technology companies -- Roku, Apple and smart TV manufacturers -- have a role to play in this transition. That is, “if they unify the content and improve the ease of use in accessing that content,” according to Concentric, a simulation software company.

Unify? Is that what the modern consumer really wants?  Not necessarily. (They want ease of use and accessing content -- which remains a challenge.)

What about brand loyalty? Older customers have it. But millennials? They aren’t even loyal to specific banks.

Research from Marqeta say only one out of six millennials (17%) said they couldn’t imagine ever wanting to change from their current banking partner. That means a lot of shifting going on.

Banks seems a more serious decision than deciding on a monthly cable/entertainment or Netflix deal. So for these consumers, that can’t be stable news for media companies.