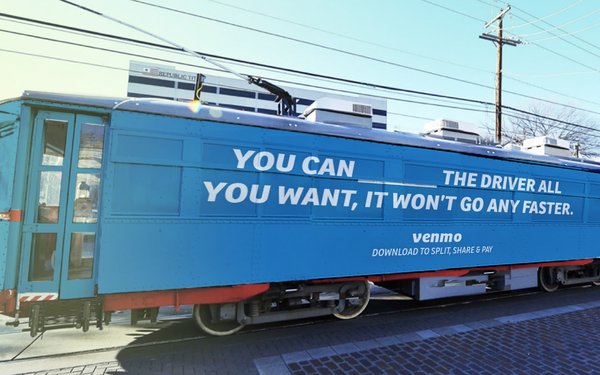 Millennials are 50% less likely than baby boomers to be brand-loyal to their banks, according to research.

Only one out of six millennials (17%) said they couldn’t imagine ever wanting to change from their current banking partner, per research from Marqeta, a fintech startup backed by Goldman Sachs and Visa.

According to Marqeta’s survey of more than 1,200 U.S. adults, a strong contrast in banking attitudes exists between millennials and the older generations, driven by faster adoption of new technology and digital payments methods among younger consumers.

Not a huge shock: Almost half of American millennials admit they can’t remember the last time they wrote a check for anything other than utilities or rent.

They’re also adopting new forms of payment, and more than half (58%) would switch their banks if tech giants Facebook, Google or Amazon entered into the banking space. Almost half (48%) of millennials said they’d consider moving to an independent digital-only bank.

More than half of millennials (52%) said they were comfortable using TouchID and FaceID to authorize mobile wallet payments — almost double the number of baby boomers (29%) who said the same.

There has been an “explosion” in new payments technologies and consumer touchpoints, said Jason Gardner, Marqeta founder and CEO.

“With younger generations firmly entrenched in these new tools, this trend can only accelerate,” stated Gardner. “In this new era of banking and finance, companies need to be innovative about how they solve complex problems for an increasingly diverse set of customer preferences.”