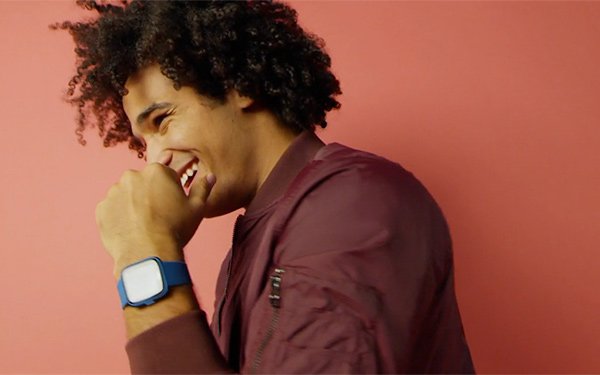 Fitness tracking by wearable device has evolved significantly over the years.

Now Fitbit is launching a rewards program to motivate people to reach health and fitness goals. Consumers with Fitbit devices can earn points for activities, such as steps taken and active minutes.

Those points then can be redeemed for discounts on Fitbit products or rewards from other companies, including Adidas, Blue Apron and Deezer, according to Fitbit. The company also plans to offer a paid premium service later in the year.

The rewards program was introduced along with four new products. The new devices, Fitbit Versa Lite Edition, Fitbit Inspire, Fitbit Inspire HR and Fitbit Ace 2, have pricing ranging from $70 to $160.

The wearables market remains strong, with worldwide shipments growing 31% last quarter, according to the latest tracking numbers from IDC.

Fitbit’s market share for the last quarter was 10%, down from 12% for the same quarter a year earlier.

However, since the market is growing, Fitbit has a place.

It did ship 6 million devices last quarter, which is more than a year earlier, and that is no small feat living in the shadow of Apple, Xiaomi and Huawei, all global powerhouses. In this market, only the fit survive.