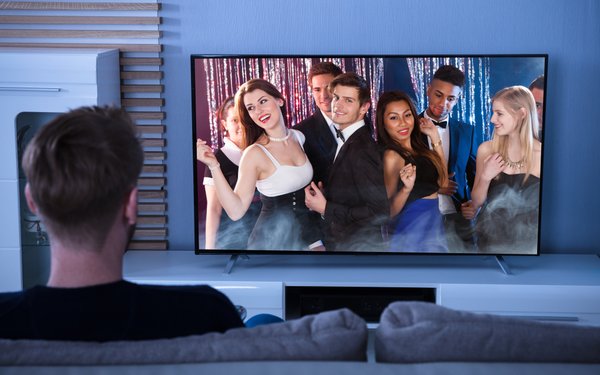 Of the 39 million U.S adults who switched all home media and communications services last year, packages containing TV were the largest category in those changes.

Nearly 50% of U.S. adults switched all combinations of packages that contained TV -- TV-only, internet/TV, or internet/phone/TV, according to a study by Broadband Now Research.

For TV switching, the report confirms that cord-cutting played a big part. But traditional pay TV service changes were also a factor.

“Streaming TV services contributed to the majority of these purchases, which is unsurprising given the recent growth in cord-cutting,” says the report.

It added: “Despite this [traditional[ cable TV and satellite TV accounted for at least 37% of purchases and an additional 37% indicated that they subscribed to cable or satellite TV in addition to streaming services.”

Research shows over 20% purchased from at least two categories of home services.