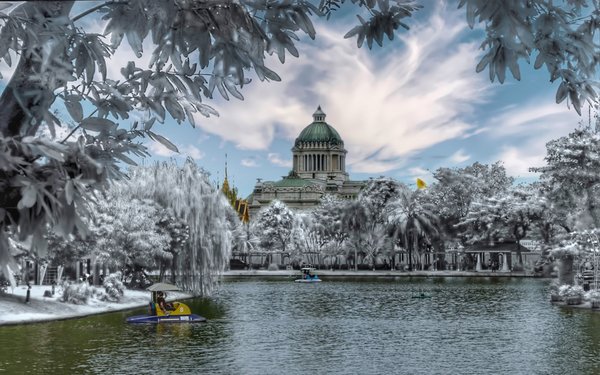 Lawmakers in the Washington state Senate voted 46-1 this week in favor of a new privacy bill that would give consumers the right to prevent their personal data from being used for some forms of ad-targeting.

The Washington Privacy Act, introduced by Senator Reuven Carlyle (D-Seattle), would also allow consumers to learn what data is collected about them and whether the information is sold to outside companies.

If the bill clears the House, Washington will join California in regulating companies' use of personal data. Washington lawmakers define that term as information linked, or “reasonably linkable,” to people who can be identified. The definition excludes data that can't be connected to individuals without additional information, data that's been “modified to a degree that the risk of reidentification is small,” and publicly available information.

The proposal's ad-targeting provisions aim to allow consumers to prevent companies from serving ads based on data collected across nonaffiliated sites and services.

Not surprisingly, the ad industry opposes the proposed law. The industry -- which was already pushing Congress to override California's new privacy law -- argues that online privacy should be regulated on the federal level.

“The ANA is working very diligently to try to create a uniform approach,” Dan Jaffe, executive vice president of the Association of National Advertisers, tells MediaPost. “When you're dealing with an international, digital communication system, regulating it state by state -- so that your privacy rights vary as you cross the border -- just doesn't make any sense.”