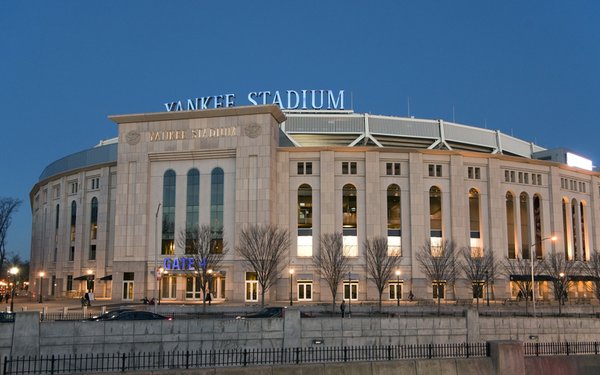 A big part of 21st Century Fox’s regional sports network group, the YES Network -- soon to be acquired by Walt Disney as part of $71 billion deal for half of the company -- is close to being sold to a group of investors.

They include Amazon, Sinclair Broadcast Group, and the New York Yankees, per a report.

The deal is valued at $3.5 billion for the New York-based YES Network, per the New York Post -- the most desirable piece of the 22 regional sports networks (RSNs) that Fox owns, according to sources.

Analysts have placed a total value of some $20 billion for all of Fox’s RSNs.

The New York Yankees already own 20% of YES. If the deal is completed. One report says the team will be the majority owner of the network.

The New York-area networks airs Yankees game that of the NBA’s Brooklyn Nets.

Disney needs to sell the sports networks as part of its governmental approval to complete its deal to buy about half of Fox's businesses -- which include other TV and film units -- for $71.3 billion.

Other recent potential bidders for Fox’s RSN also include a group led by actor/rapper Ice Cube, as well as Major League Baseball and Liberty Media.

In addition, other TV station groups interested in YES include: Nexstar Media Group and Tegna, as well as private-equity firms, such as Apollo Global Management (possibly partnering with Nexstar) and Blackstone Group and cable operator Charter Communications.