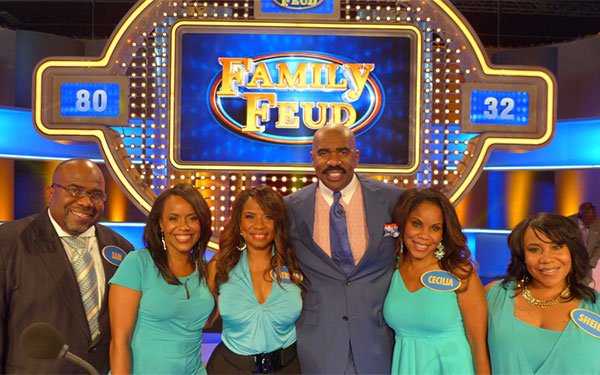 With half the 2018-2019 U.S. syndication TV season completed, viewership for top shows has declined by mid-single-digit percentages versus a year ago -- similar to the declines of broadcast and cable TV network programming drops.

Overall U.S. syndication programming declined a collective 14% in total viewers when looking at 113 measured syndicated Nielsen shows — compared to 124 shows of a year ago.

This is similar to the 12% to 14% declines broadcast and cable TV networks programming have seen this season, with it comes to similar Nielsen measures.