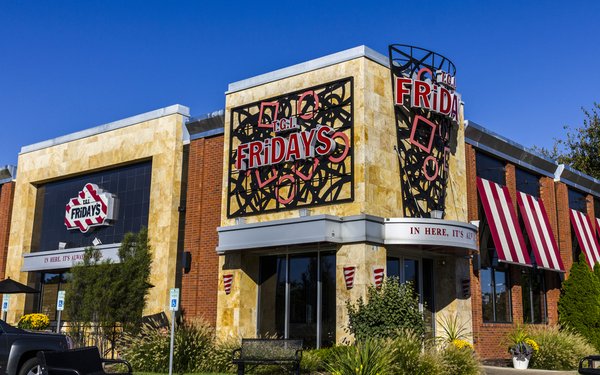 The brand spent about $45 million in measured media in 2017, according to Kantar Media.

The account will be led from the agency’s Detroit office. Strategy, research and analytics are all part of the remit. The client, which has more than 880 restaurants in 60 countries, is based in Dallas. It was acquired by Sentinel Capital Partners and TriArtisan Capital Partners in 2014.

“We’re thrilled that TGI Friday’s, one of America’s iconic brands, has chosen UM to lead its media efforts in the United States,” stated Lynn Lewis, U.S. CEO, UM. “We look forward to this exciting partnership and the opportunity to leverage our Better Science, Better Art, Better Outcomes proposition to enhance their communication efforts across the U.S.”

TGI Friday’s is the latest in a string of recent wins for UM. Earlier this year, it won Energizer Holdings and Henkel. Late last year it won American Express.