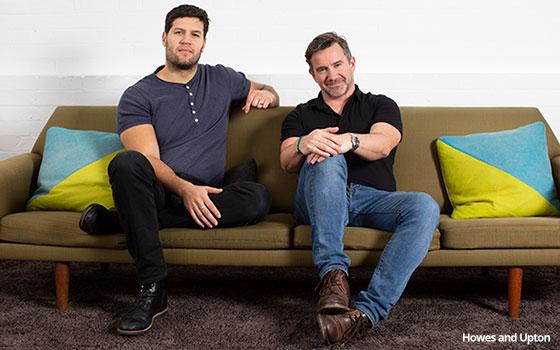 Upton will focus predominantly on growing the U.S. operation, which already has a sizeable presence here with clients like Amazon and AB InBev.

Upton, who joined Lucky Generals in 2015, becoming COO the following year, was previously at Mother for almost a decade before moving to Joint, where he was one of the founding partners.

Howes will be tasked with running the LG’s UK operation, which has grown to 70-plus people following the recent wins of Celebrity Cruises and Co-Op. The agency was formed in 2013 and TBWA bought a majority stake in 2017.

Howes, who has been with Lucky Generals from nearly the beginning, previously worked at Mother, W+K and DDB. Prior to his promotion, he was working as client partner, running multiple accounts, including Amazon, for the past four years.

Lucky Generals founder Helen Calcraft noted: “Tom and Nik have been at the heart of our success story from very early on, which makes them the perfect people to help us write the next chapter as we continue to grow rapidly, at home and abroad.”