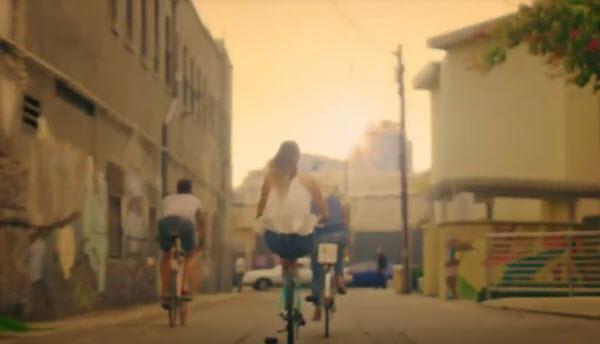 Saint Archer Gold, the result of a partnership between San Diego-based craft brewer Saint Archer and MillerCoors, has been rolled out in four test markets, with the benefit of full marketing support from the national beer giant.

The new beer looks to capitalize on several characteristics that have helped some brands -- most notably Anheuser-Busch InBev's Michelob Ultra -- buck the overall downward trend in beer sales.

Like Michelob Ultra, Saint Archer Gold is in the above-premium price segment, is low calorie and low carb (95 calories and 2.6 grams of carbs per 12-ounce serving), and has low alcohol content (4.2% by volume). The difference? Saint Archer Gold is delivering those attributes plus the full-bodied taste of a craft beer, thereby filling a “white space” in the craft segment, according to Brad Nadal, president of the Saint Archer brewery.

The new beer is targeted to health-conscious 25- to 44-year-olds who want a more “sessionable” (able to be consumed over a longer period, due to lower alcohol and carbs/calories) craft beer experience, Nadal explained in the MillerCoors blog.

Saint Archer Gold made its debut starting last week in Austin, Texas; Indianapolis; Charlotte, N.C. and Arizona (where Sain Archer’s existing portfolio has been sold since late 2016). If it takes off, it will become the craft brewer’s first nationally distributed beer, possibly as soon as 2020.

The creative for the marketing within the four test markets, from Austin-based Preacher, was inspired by the San Diego vibe and the lifestyles of the brewers’ founders.

Called “A Light for the Journey,” it includes a 90-second anthem video (below) that shows attractive young adults engaging in artistic endeavors and downtime activities including fishing, surfing and skateboarding -- all shot in a golden glow, to the soulful (Van Morrison-reminiscent) sounds of Foy Vance’s “Shed a Little Light.”

Message: Find your own way to a light but uncompromisingly flavorful brew.

The long-version ad is running on Saint Archer and MillerCoors social channels, as well as on paid social, including Instagram and Facebook.

A 30-second version called “Beacon,” along with two other similarly laid-back 30-second ads (“Brewery” and “Guide”), are being aired in the test markets, along with radio, out-of-home and in-store merchandising.