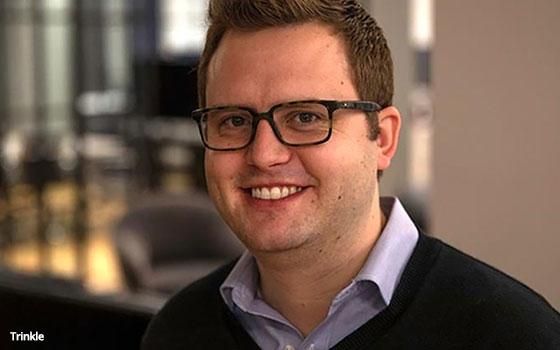 Last year Regions Bank's ad budget was $24.56 million, up from 2017's $21.99 million. The company manages funds of more than $126 billion and operates approximately 1,500 retail locations across the South, Midwest and Texas.

The bank decided to group all media buying and planning under one agency for the first time in seven years in large part due to m/SIX's solution to develop a bespoke planning unit for the client.

“The agency’s hands on, fully comprehensive approach backed by their ability to execute across the media landscape in support of a compelling, big picture vision was a deciding factor in selecting the firm as our media AOR," explains Michele Elrod, EVP, head of marketing, Regions Bank.

Now, m/Six is forming a dedicated 10-15 person team to lead the bank’s media strategy and buying across multiple business units. It will also tap into parent network GroupM for additional resources as needed.

The agency is prioritizing client data organization, says Alan Trinkle, president, USA, m/SIX. He says information has been "fragmented" across regions and it has been hard to connect all activations. "The big thing we are looking at is a customer-first approach," he adds. "Regardless of where they are, whether it’s online or TV, we are going to seek to push them deeper into the relationship [with the bank.]"