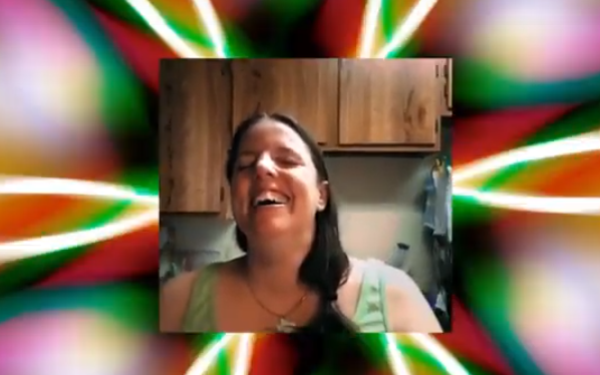 Bend, OR-based Humm Kombucha has named independent agency North (based in Portland) as its agency of record following a review.

North is tasked with brand strategy, creative strategy including digital and social execution, and paid media along with influencer strategy and execution.

"We really liked North for their depth of strategic thinking,  as well as their impactful creative that showed their profound understanding of Humm, the kombucha category and the brand opportunity,” said John Peirano, vice president marketing, Humm.

The first campaign from North launched today, less than six weeks from the official start of the relationship.

The work features video reactions of people’s first impressions of Humm uncovered while North was researching the brand. But those reactions were so convincing, they made their way into the final work.

“Humm is one of the most original and genuinely interesting brands in a category that’s rapidly expanding,” says Mark Ray, chief creative officer, North. “More than anything, it’s insanely delicious kombucha.”