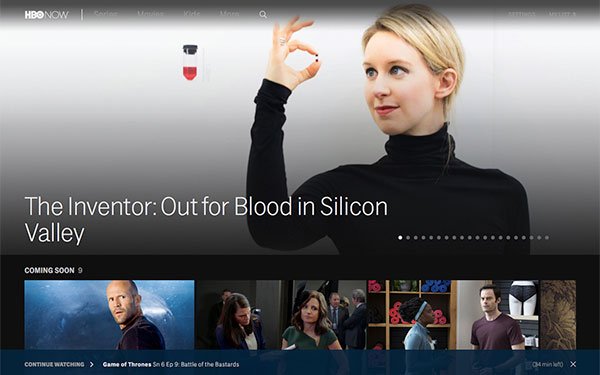 A la carte buying of individual digital TV network platforms continues to grow, according to The NPD Group. This is in addition to whatever traditional or new digital pay TV network service consumers own.

Findings are based on consumer panel research that reaches over 1,000 U.S. consumers, ages 18 and older. This survey was fielded from February 6 through February 11, 2019.

NPD Group says: “It’s not cost alone that is motivating consumers, it’s the core attributes of this distribution model, a la carte access to the programming viewers want.”

All this comes in comparison to the other piece of the growing digital media industry -- the broader (and more expensive) virtual multichannel video programmers that package live, linear TV networks, such as Sling TV, DirecTV Now, and YouTube TV.

The total number of these subscribers rose 10% in the fourth quarter of 2018 to 7.6 million, according to MoffettNathanson Research