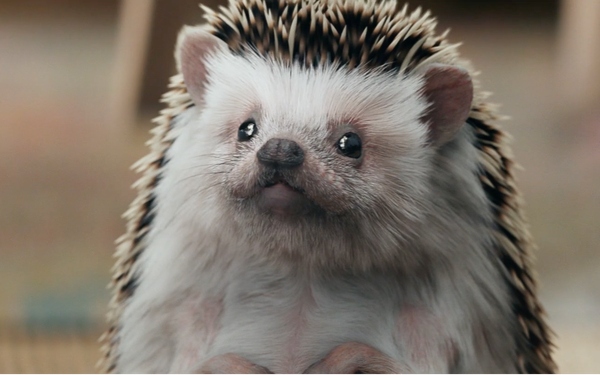 FirstBank is playing up how the financial services institution really strives to be “good.”

The campaign includes TV, digital, print, radio, OOH and social advertising by agency TDA_Boulder for Lakewood, Colo.-based FirstBank. Is is the first work to support the bank’s year-old tagline, “Banking for good.”

Three 30-second spots show off the bank’s outstanding customer service, which the bank realizes may be an astonishing concept to consumers. The actors react as such, unlike how they react to truly astonishing situations, like a husband becoming a hedgehog, the ability to walk on water or a neighbor's alien abduction.

“That said, most of our recent marketing efforts have been targeted predominantly towards millennials, given their increasing presence in the workforce and the fact they’re the largest growing generation,” Banks tells Marketing Daily. “We also recognize that millennials place more value and prefer to support companies that are altruistic and socially responsible.”

Print fills in what it is that makes a bank good, such as people skills. Headlines for six “Good Means” full pages (and related fractionals) include: “Good means proactive mortgage status updates,” “We’re not trying to be clingy, just helpful” and “Good means putting people first since 1963. The same year zip codes were invented. It’s irrelevant but still interesting.”

“Banking for good” is based on a longstanding philosophy of doing what’s best for customers, communities and employees, Banks says.

“I think most marketing efforts revolve around simply telling consumers that they’re great or different,” he says. “But this campaign actually shows how FirstBank is different, whether it’s engrained in how many nonprofits we support or round-the-clock customer service.”

The objective is to get new customers to open accounts. The services mentioned in the campaign, checking and mortgages, are FirstBank’s most typical “entry” products.

The campaign rolls out through spring and summer in markets statewide across Colorado, plus Phoenix and Palm Springs, Calif.