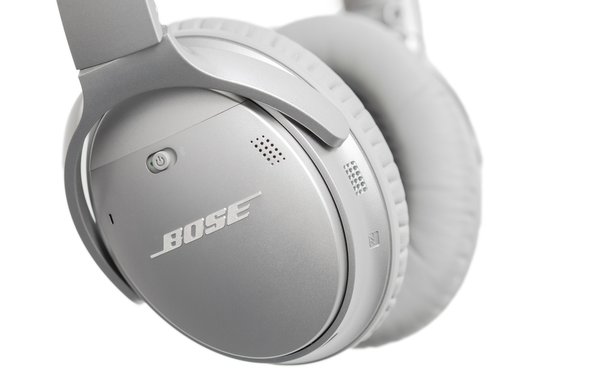 An Illinois resident can proceed with a class-action complaint alleging that Bose violated state laws by failing to disclose that its headphones collect and share information about the tracks users play.

The decision, issued Sunday by U.S. District Court Judge Andrea Wood in the Northern District of Illinois, stems from a lawsuit filed in 2017 by Kyle Zak. He alleged that Bose didn't notify people that its Bose Connect app -- which enables consumers to control their headphones through smartphones -- gathers information about the names of tracks played through the headphones, and then transmits that data to the outside company Segment.io.

Zak alleges that Bose violated the federal wiretapping law, which prohibits companies from intercepting electronic communications, a comparable Illinois law, a state consumer protection law, and a state “unjust enrichment” law. He is seeking to represent a class of consumers who purchased wireless products and also used the Connect app.

Wood dismissed the federal and state wiretapping allegations, ruling that Bose was itself a party to the communication, and therefore couldn't intercept it.

But she said Zak could proceed with claims that Bose violated other Illinois state laws, including a consumer protection law.

“The court finds that Zak has pleaded an [Illinois Consumer Fraud Act] violation sufficient to survive the motion to dismiss stage,” she wrote in a 17-page decision.

She added that the complaint “alleges that Bose committed a deceptive act when it omitted and concealed the fact that the app secretly collects its users’ media information and discloses it to a third-party data miner called Segment.io, then accesses that data and pairs it to user identity information to create detailed profiles about users’ listening preferences and habits.”

Bose argued that any alleged omissions wouldn't have been deceptive or “material,” but Wood said those arguments were premature, given that the underlying facts hadn't yet emerged in court. “These are not issues to resolve on a motion to dismiss,” she wrote.