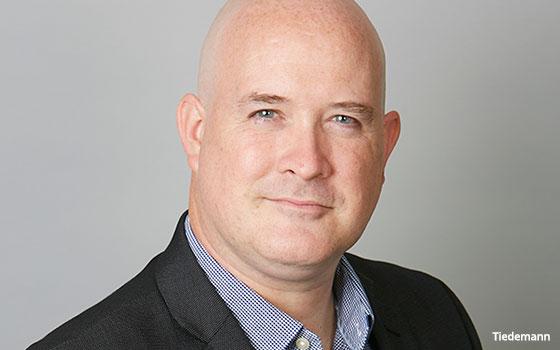 Rauxa is expanding its health category expertise with the appointment of Karl Tiedemann as executive vice president, director of health and wellness for the independent and female-owned agency.

Tiedemann, a veteran healthcare agency executive, is tasked with expanding the company’s profile in that sector.

Previously Tiedemann was executive vice president of client services at ghg/Greyhealth group. He served the same role with Razorfish Health after the company merged with Rosetta, of which he was a partner.

He has worked with firms including Merck, Novartis, Pfizer and Rite Aid, and has launched brands like Samsca, Synvisc-One and Jonexa, among others.

Gina Alshuler, President and CEO of Rauxa notes that the agency is not forming a separate health unit, “because we already have it – in the versatility and diversity of the Rauxa team, who can drive results using data, technology and creative across categories. Karl’s role is about bringing these best-in-class capabilities to a sector that can uniquely benefit from our approach and proven ability to deliver impact.”