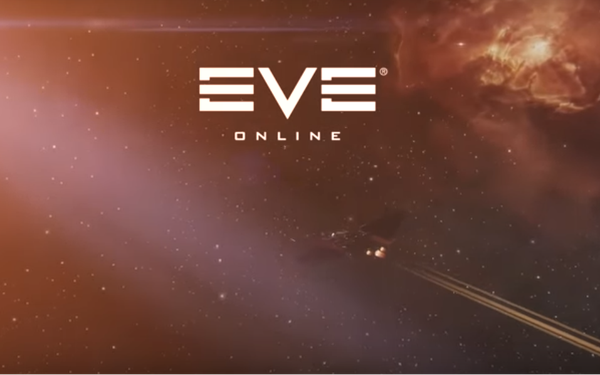 A Washington lobbyist has been permanently barred from the computer game “Eve Online,” and defrocked of an elected role he had among the players.

The community of game players elects real players to the Council of Stellar Management (CSM) who assist the game developers on the players’ behalf. They take it seriously.  Schoeneman, as Brisc Ruba, was duly elected last year.

But CCP now says he shared information with another member of his in-game alliance that was subsequently used to make “illicit in-game transactions.” CCP says the infraction was serious enough that other elected members of the council turned him in.

Such passion is apparently not so unusual .“'Eve Online’ is a world of its own--something the developer and players would freely admit,” wrote Joseph Bradford on the gaming blog Mmorpg.com. “In a game that is so player driven, ‘Eve Online’ drives unique stories and experiences found literally nowhere else in all of gaming. This extends to the power struggles and political side of New Eden.”

In real life, Schoeneman is  the political and legislative director of the Seafarers International Union of North America. Earlier, he also served as a Republican on the Fairfax County, Va. Electoral Board.

When he was running for the Stellar Council, he produced a YouTube video  that jokingly put some emphasis on his political background, suggesting it showed his ability to get things done.

The dispute shows the depth some players bring to their games, including this one. Icelandic CCP claims “Eve Online” is the “biggest single shard spaceship MMO of all time,” which means it is a massively multiplayer online game, and all players share the same universe, or a “single shard.” It has about 500,000 subscribers, with a regular count of more than 40,000 players online  simultaneously.

But in real life,  the lobbyist thinks his dismissal hurts his reputation.

On Reddit, he wrote, “As an attorney and a public figure in the United States, my ethics and reputation are regulated by a code of professional responsibility and statutory law, unlike CCP’s opaque community team. As a licensed attorney for nearly a decade, I have never had a complaint filed against me….The claims that I would risk my reputation by providing proprietary or otherwise confidential information to members of my own alliance for personal gain are false.”