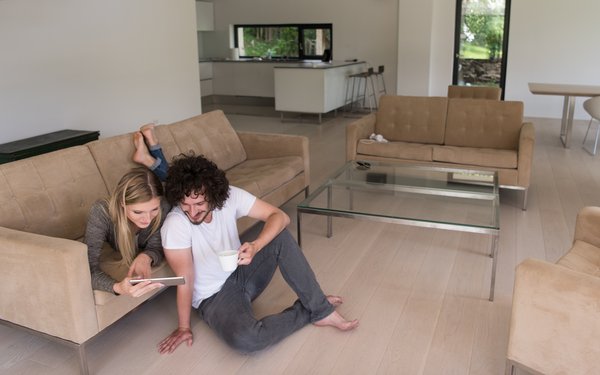 As Pinterest’s big IPO approaches, marketing might be wondering what sets the network’s users apart.

On average, Pinterest users are more adventurous than your average user, according to YouGov. Relative to most U.S. consumers, Pinterest’s domestic audience is also more sensitive and materialistic.

These attributes translate to the extent to which Pinterest users seem open to experiencing new things.

For example, 81% of Pinterest users report they like to experiment with new recipes, which is significantly more than the average U.S. consumer (69%).

Additionally, 76% of Pinterest’s community say they like trying new brands; 64% say they like to explore new musical genres and artists; while and 57% say they are usually interested in testing new tech products and services.

True or not, most Pinterest users also believe they have more emotional intelligence and a stronger imagination than the average American, according to YouGov.

Earlier this week, Pinterest set its IPO at $1.2 billion.