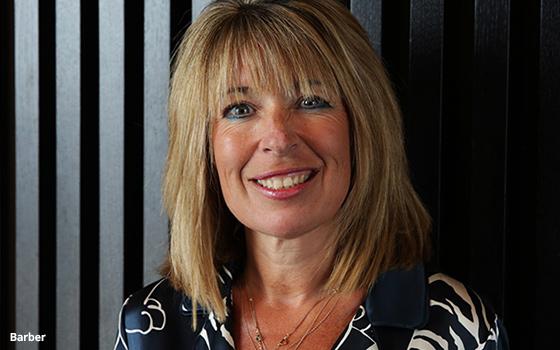 Her added duties include delivering new business best practices for the Havas Creative Agency Network as well as Arnold.

Barber will continue to be based in the UK and will report to Chris Hirst, who was promoted to Global CEO of Havas’ creative network in January.

Her elevation coincides with her agency's recent success in the UK, where its core nine agencies have won dozens of pieces new business, including the Department for Education, Starbucks, Sky, and Virgin Atlantic. Havas saw what she was accomplishing and wants similar results across its worldwide footprint.

“Fundamentally, there are really only two things the best businesses such as ours have to do better than the rest: win pitches and have happy clients," says Hirst. "Everything else will follow. And Tracey’s got the former nailed. Her record in the UK speaks for itself, and I can’t think of anyone better to support our teams in delivering the same success across the rest of the world.”

Barber first joined the Havas network as CMO of customer engagement agency Havas Helia in 2014. Since then she has held a variety of roles across the business, including UK Group CMO and, most recently, Group CMO UK & Europe. She has also worked on the client side at Lloyds Bank, and held senior positions across agencies Lowe Howard-Spink, Kitcatt Nohr Digitas and EHS 4D Group.