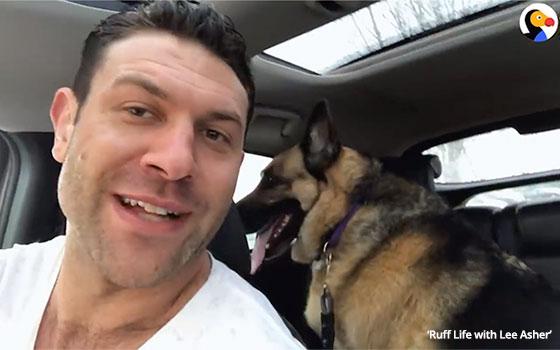 The Dodo announced a new slate of digital video programming

“Our first-ever content slate underscores The Dodo’s mission: to put animals and their stories front and center and to inspire our audiences with stories of hope, positivity and resilience,” stated Izzie Lerer, The Dodo’s founder-Chief Creative Officer.

The Dodo has developed original programming since late 2017. She adds the shows have captured nearly 5 billion video views and 4.4 billion minutes of time spent to date across platforms.

Three new unscripted series will be available on YouTube, with “Wild Hearts,” which gives an up-close view of wild animals and the bonds with each other and their human caretakers, also available on Facebook Watch and Twitter.

The Dodo has also renewed nine of its “fan-favorite” series as well, including “Pittie Nation,” a weekly show on pit bulls that has attracted 1.1 billion video views on YouTube, Facebook Watch, Twitter, IGTV and Snapchat.

“Soulmates,” another weekly show available on YouTube, Facebook Watch and Twitter, will also return. It spotlights the close relationships between people and animals and counts 800 million monthly video views.

Season 3 of “Comeback Kids” remiered last month in partnership with Geico on YouTube and Facebook Watch. It features animals able to overcome obstacles, thanks to a caring human, and has 450 million monthly video views.

The Dodo announced last month it was expanding into children’s programming with a new division, called "Dodo Kids." Dodo Kids will develop episodic animal video content aimed at children 11 and younger. It will focus on video for YouTube, then branch out into OTT distribution.

The Dodo claims it is the No. 1, animal-focused digital media brand, with 2.3 billion monthly video views, and 25 million followers on social.