Honda Encourages Teens To Have #TheTextTalk With Parents 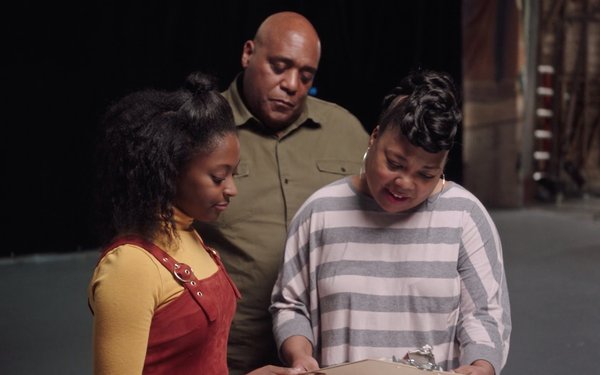 Honda is encouraging teens to have #TheTextTalk with parents in support of Distracted Driving Awareness Month.

A play on the dreaded “sex talk,” the “text talk” aims to awaken parents to the dangers of texting or reading texts while driving. The campaign includes a video from RPA, Santa Monica, which will run on social media.

“Honda has been dedicated to supporting safer driving habits and helping create conversations that sparks awareness on such an important topic,” Fini tells Marketing Daily. “We are tapping our social channels to emphasize the emotional connection between a parent and child that’s powerful enough to lead to lasting change.”

Honda chose to target parents for this campaign because research from the Children’s Hospital of Philadelphia and the University of Pennsylvania School of Nursing found that, while driving their children between the ages 4 and 10, one in three parents read text messages. According to the National Highway Traffic Safety Administration, each day more than 1,000 people in the U.S. are injured in crashes reported to involve a distracted driver.

The automaker hopes the message resonates with drivers of all demographics. The effort includes a pledge drivers can take and share (Honda.us.pledge) on social media to drive distracted-free.

Each video opens with a montage of teenagers sitting down for individual interviews, with the director asking them a series of questions about their parents' driving habits. The director asks why they haven’t discussed the dangers of their parents texting while driving, and how they’d feel if they had the talk with them now.

Then we learn that the parents are there and have been listening all the time. The families reunite to have #TheTextTalk. Each emotional parent-child conversation ends with a heartfelt commitment from the parent to stop texting while driving.

The long-form video will live on Honda’s YouTube channel, with cut-down versions of the video featured on Honda’s social media channels throughout the month of April.

The automaker used a casting agency to find real families to participate in the campaign. During the casting process, they were asked about phone habits but not texting and driving specifically, in order to get genuine reactions when the teenagers were on screen.

Past campaigns have employed various strategies to raise awareness about distracted driving for a variety of age groups.

Last year, Honda’s “Remove the Distractions,” which was led by social, showed how even taking your eyes off the road for a moment to read a text could lead to surprises on the road.