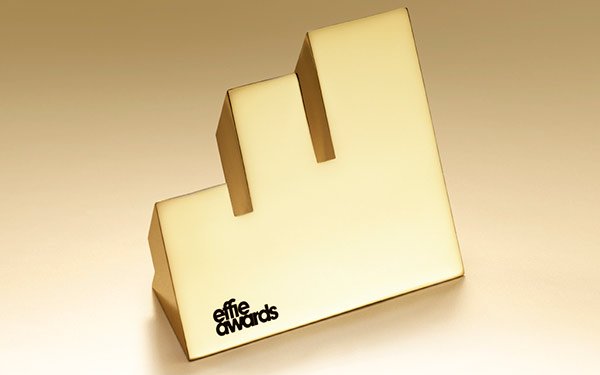 Effie Worldwide is out with its 2019 index of most effective agencies, brands, marketers and holding companies around the world.

Sancho BBDO in Bogotá, Colombia also held its title as the most effective individual agency office, in part, based on the success of campaigns it created for Bancolombia, the Colombia Red Cross and other regional and global brands.

The top five most effective holding company ranking is unchanged from 2018. In order, they are: WPP, Omnicom, Interpublic, Publicis Groupe and Dentsu.

Unilever retained its title as the most effective marketer, the sixth time since 2011 it has held the top spot. Nestle is second ranked and The Coca-Cola Company is third. McDonald’s and Procter & Gamble rounded out the top five.

Coca-Cola returned as the most effective brand, the fifth time it has held the top spot since 2011. McDonald’s is second and Vodafone third. KFC and Ikea round out the top-five spots in the category this year.

The rankings are based on cumulative success in 46 national, regional and multi-national Effie Award competitions during 2018. Case study submissions are assessed and debated by industry judges who evaluate strategic communications objectives, results and other criteria.

"Despite the pace and rate of change we are experiencing as an industry, effectiveness remains at the heart of everyone's business objectives," said Effie Worldwide CEO Traci Alford.

More on this year’s rankings can be accessed here.