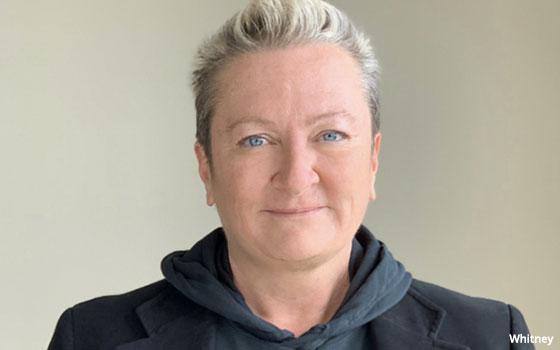 Whitney departed Warner Bros. late last year after heading up the studios’ media responsibilities for its film and home-entertainment media business for 10 years. In her new Lionsgate post, she reports to Damon Wolf, president of worldwide marketing for the Lionsgate Motion Picture Group.

From April 2018 through April 2019, iSpot.tv says Lionsgate spent $162.5 million in national TV spend for its theatrical movies -- with the biggest spend over that period for “Robin Hood” at $25.4 million, which opened in November 2018.