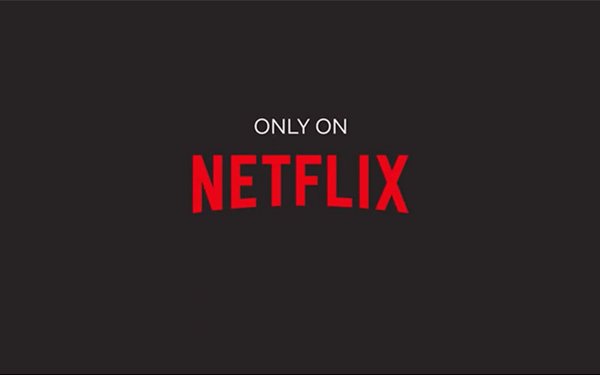 How essential is Netflix to the average American consumer?

The answer is, very essential -- at least for now. But that doesn’t mean the company can ignore new competitors.

One of the biggest competitors to hit the market will be Disney+, which will launch in November at a competitive price of $7 per month. Both Disney and Netflix executives have downplayed competition between the two, but that doesn’t mean there isn’t competition to be had.

According to a survey from Streaming Observer and Mindnet Analytics, 8.7 million Netflix subscribers say they may cancel the service once Disney+ is released.

Of course, as anyone who has seen surveys of cable TV customers can tell you, just because someone says they plan to cancel a service does not make it so when push comes to shove.

The survey also found that 37.5% of Netflix subscribers in the U.S., or about 22.5 million people, plan to try out Disney+ at launch -- which certainly implies there is plenty of room for both services.

Netflix’s ace in the hole remains the breadth and depth of its content. The user insights platform Alpha surveyed streaming video subscribers, and found that as of now, Netflix still leads the market in terms of content.

When asked “Which of the following video streaming services has the most appealing content?” Netflix led the way with 68%, followed by Hulu with 13%, Amazon Prime Video with 10% and HBO with 8%.

That lead in content may not last forever, but it is meaningful today, which is why Disney is trying to create a value proposition that is entirely different than the one Netflix offers, with big-budget movies and TV shows, and wholly original IP.