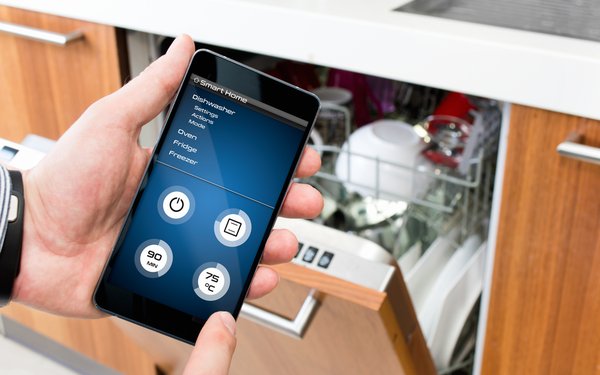 Consumers are migrating to smart, connected devices but that doesn’t mean they have total trust those devices.

It turns out that most people are bothered by how smart devices gather data on them and many don’t trust the devices they buy, according to a new global study. 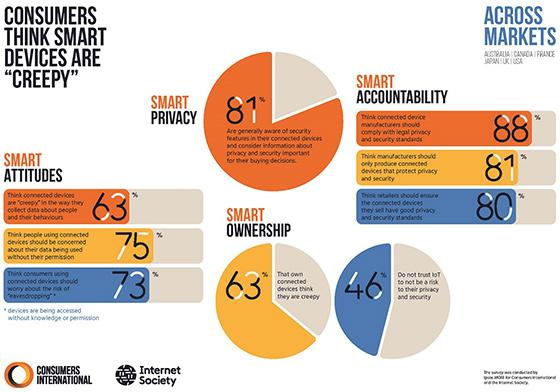 The study comprised a survey of 6,000 consumers each in the U.S., France, Canada, Australia, the U.K. and Japan conducted by Ipsos Mori for the Internet Society and Consumers International.

The majority (69%) of consumer said they own connected devices, such as connected toys, smart meters, fitness monitors, home assistants or gaming consoles.

Consumers also see the burden of data safety on the makers of devices, with 85% of Americans saying manufacturers should only produce connected devices that protect privacy and security.

Consumers already are concerned about what information about them already is being collected by their smart devices.

The majority (66%) of Americans who own connected devices agree that they are creepy in the way they collect data about people and their behaviors.

“Creepy” is hardly the word smart device makers want associated with their products.