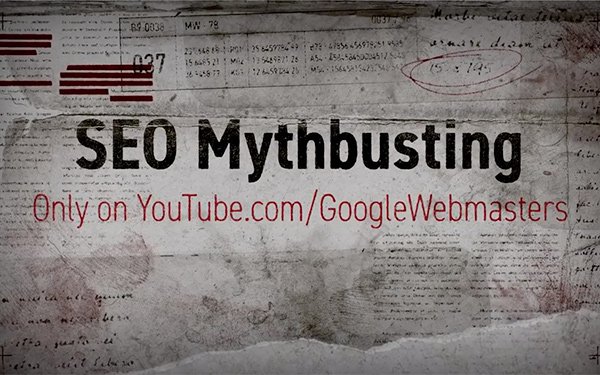 Google has created a new series from the Google Webmaster Trends Analysts team called SEO Mythbusting. The show, which will debut on YouTube, answers important questions from the search community and clarifies common misconceptions on search-engine optimization.

Martin Splitt of the Google Webmaster Trends Team will step in to speak with developers and SEO professionals to bridge the gap on a variety of topics — from understanding how the Google bot works to how brands gain more engagement from unknown audiences.

Google has introduced many different types of educational and instructional shows on YouTube, but increasingly, the company has been capitalizing on the video network.

At YouTube, paywalls are crumbling. Through Google’s video platform, the companies introduce all types of video entertainment and educational programming.

On Thursday, YouTube announced its forthcoming original series, and specials will soon become ad-supported and free worldwide to all who want to watch.

The video platform also unveiled a list of new and returning original series and specials focused on music, learning and personalities, including seasons one and two of “Cobra Kai” beginning this fall, according to YouTube Chief Business Officer Robert Kyncl, who made the announcement at the company’s Brandcast event.

“While every other media company is building a paywall, we are headed in the opposite direction. We now have more opportunities to partner with advertisers and share our critically acclaimed originals with our global audience,” he added.

YouTube's original series "Cobra Kai," based on a new type of "Karate Kid" story line that picks up decades after the original film, was the most in-demand digital original series worldwide from April 24 to April 30, 2019, per Parrot Analytics. Parrot measures audience demand for television content factoring in streaming and downloads, hashtags, likes, shares, as well as research.