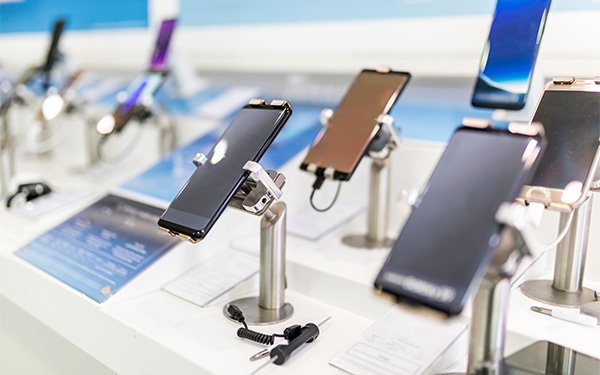 Smartphone sales globally took a dive in the first quarter and now a North American tally shows that almost every major device maker took a big it.

Overall smartphone shipments in North America dropped 18% for the quarter, hitting a five-year low of 36 million devices shipped. This compares to 44 million in the first quarter a year ago.

This is the steepest fall ever recorded, with Apple’s lackluster performance leading the downward spiral, with a 19% drop in shipments, according to the latest forecast by Canalys.

Thanks to its S10 series phones, Samsung is starting to catch up to Apple.

However, the smartphone remains the hub of connected devices. Even with the drop in sales, 36 million devices hitting the market in one quarter is not insignificant.