Apps Lose 69% Of Users In First Day Of Installation 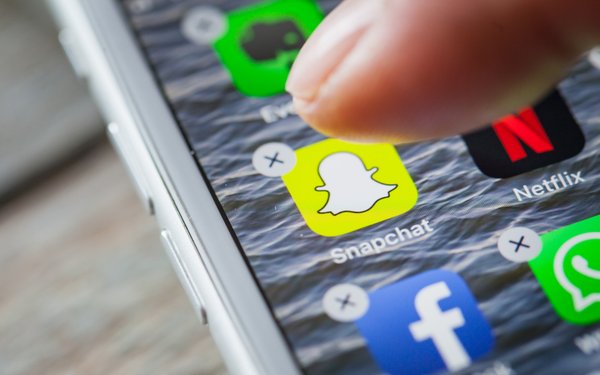 On average, apps lose 69% of their users in the first 24 hours after they are installed, according to Adjust. During the first week after being installed, the average app loses 79% of its users, the mobile measurement and fraud detection firm found.

Among app categories, news (31%) and comics (28%) have the highest average retention rates a week after they have been installed.

Over that first week, gaming apps tend to have some of the highest churn rates (10%), while sports apps lose 18% of users and mid-core gaming apps lose 14% of users, on average.

Adjust also fond that fraud remains a serious issue for mobile marketers -- and ecommerce, dating and banking apps in particular.

Paul Müller, cofounder-CTO at Adjust, said this particular finding was not at all surprising. “These apps have among some of the highest [Cost per Actions],” Müller notes.

“It’s worth bearing in mind that fraudsters don’t discriminate by vertical -- they just simply follow where the money is … and the larger the cost, the bigger the motivation for fraudsters to go after the app,” Müller adds.

Adjust based its findings on anonymized data collected over 2018 and across the top 1,000 best-performing apps on its platform. The report’s dataset therefore spanned approximately 7 billion installs and 120 billion sessions, according to the firm’s calculations.

Ride-share, ride-hail and taxi apps, along with sports games, also experienced big increases in traffic in 2018, while video and streaming came in at fourth place, followed closely by dating apps.

The report also found that Indonesia was the fastest-growing country for app marketers, followed by Brazil, Korea, Malaysia and Turkey.
apps, digital, mobile
1 comment about "Apps Lose 69% Of Users In First Day Of Installation".
Check to receive email when comments are posted.
Next story loading