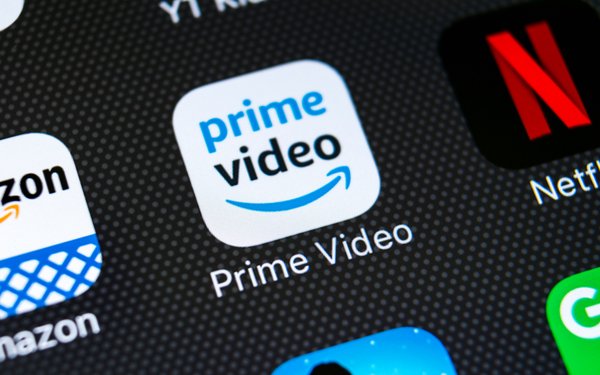 Since the first of the year, national TV advertising touting video streaming services saw much lower overall spending, partly due to Winter Olympics comparisons in 2018.

At the same time, according to iSpot.tv, it has yielded comparable impressions from the same number of airings.

From the first of the year through mid-May, $191.1 million was spent on national (and regional) airings of TV commercials versus $330 million a year ago.

A year ago, video streaming services bought heavily into much of sports TV programming -- including the high-rated Winter Olympics on NBC, which alone amounted to $40 million in media spend.