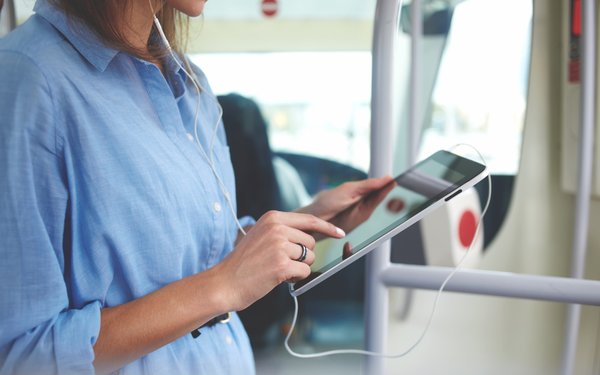 For consumers and the marketers that love them, online video continues to redefine the in-app experience.

Interstitial display ad eCPMs are more than four times more than banner ads, yet they received an average CTR that is 18 higher than banners.

More broadly, the first quarter of the year saw a new record number of app downloads globally -- 10% more than in the previous year.

As the time consumers are spending in-app increases, a greater number of buyers are investing in in-app advertising than ever.