The New OTT World: Consumers Sign Up For 10+ Services 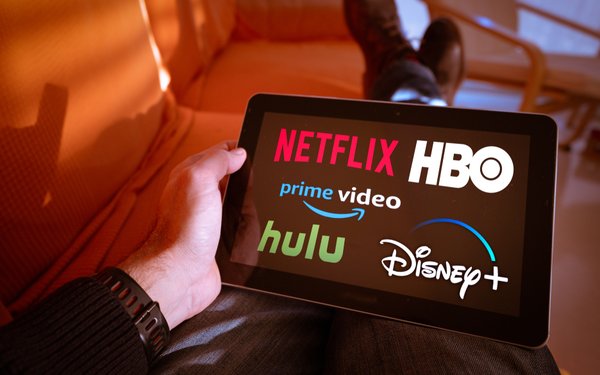 How many OTT services should you have: one, two or three?

There is one veteran digital TV executive -- working now for a traditional TV network group -- who thinks consumers will soon want many more.

This idea seems to go against the grain of TV consumers who are “cord-cutters” -- the ones who ran from traditional TV pay providers. Those services can deliver say 200 or so channels -- at around $100 to $120 a month. And it’s that price tag causing those exits.

But it may make sense when considering the rise of OTT/digital services -- especially when it comes to the perception of getting around three services for $50 to $70 a month.

The new TV bundle might include one niche TV-video service, another skinny pay TV bundle (for a 20 to 30 networks), as well as perhaps two or so on-demand services (Netflix, Amazon).

Maybe all this TV disruption isn’t about price after all. It’s about choice, even if it costs a collective $120 a month. At the same time, analysts also believe the ease of use -- fewer bills (or perhaps just one bill) -- is what TV consumers want.

This is where the newly formed Walt Disney streaming group of services comes in: Hulu, ESPN+, and Disney+. Bob Iger, chairman-CEO of Disney, proposed selling all three in a package, perhaps at a price discount.

Is it Disney’s intention for consumers to only buy its streaming platforms? Or that consumers might also buy a few others? Perhaps somewhere in between.

Compared with largely digital TV network and content platforms from NBCUniversal, WarnerMedia and Disney -- all this would seem to suggest that CBS -- and other midsize or more independent TV network groups -- are hoping OTT numbers per consumer will grow.

And 24 is a safe number to begin with.