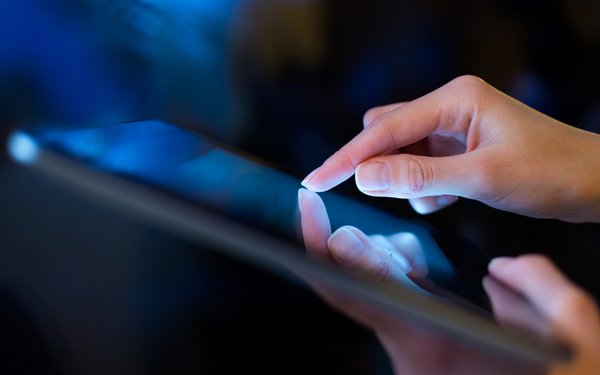 It turns out that most adults see technology as the biggest driver of change -- and think that’s a good thing.

These are among the findings in the seventh annual trends report by Ford, which examines the drivers of behavioral change around the world through a survey of 13,000 adults, conducted by Harris Insights and Analytics for Ford.

The majority (87%) of adults say technology is the biggest driver of today’s change and 79% say that technology is a force for good.

That doesn’t mean that consumers like all the change that comes about due to technology. For example, 69% of millennials would like to undo some behavioral changes that occurred because of technology. Likewise, for 68% of those in Gen Z, 62% of Gen X and 53% of boomers.

Despite the flood of technology hitting the market, many consumers seem quite aware of the potential downsides.

But then again, some people are pretty wedded to their tech devices.

A quarter (25%) of Gen Z-ers and millennials say they would rather lose their ability to smell than give up their device.