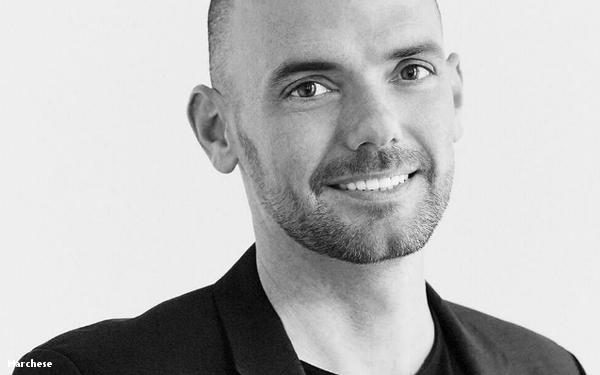 Joe Marchese, former president of advertising revenue for the Fox Networks Group, Wednesday announced that his next act would be to serve as an entrepreneur-in-residence at Human Ventures, a VC firm he helped found after selling True[X] to Fox for $200 million in 2014.

“There is a chance right now to build this next generation of media technologies and a new type of holding company. This is what I will be building next,” Marchese wrote in a column on Redef Wednesday.

Human Ventures describes itself as a “startup studio.” Led by CEO Heather Hartnett, it touts a $50 million debut fund.

Since 2015, Human ventures has backed 22 startups with an estimated combined value of $150 million, including restaurant reservation system Reserve, which recently acquired Resy.

Marchese, long a proponent for reengineering the so-called “attention economy” -- originally as a regular contributor to MediaPost, and more recently during his tenure as Fox’s ad sales chief and in a series of public speeches and various op eds -- makes the case in the Redef piece that the industry is entering a new epoch in which human-based “storytelling” will win vs. Big Data, AI and technology for technology’s sake.

“The solutions that come next will represent a new age of media companies: quantified-self applications for your media habits to help you optimize your ‘attention diet’,” he writes, continuing: “New Operating Systems for recommending entertainment (aka new “TV Guide”). Technology that better values people’s attention and data. Technologies that help people better connect IRL (In Real Life).”