52% Familiar With Self-Driving Vehicles, 57% Would Ride In One 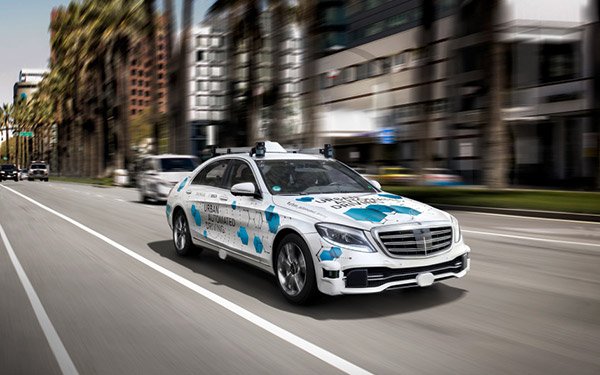 Consumers seem to at least be more aware of the idea of self-driving vehicles.

More than half (52%) of Americans say they are familiar with or knowledgeable about autonomous vehicles, based on a new study.

Of those familiar, 58% believe such vehicles will be commonplace on American streets within 10 years and 57% say they would be willing to ride in one, according to the study, comprising a survey of U.S. adults conducted by Russell Research for HNTB America.

A slight majority (51%) of those familiar with self-driving vehicles said they believe such vehicles are safer than people-driven vehicles.

The single most important benefit of self-driving cars is perceived to be increasing mobility for non-driver (52%) followed by reduce accidents (43%), improve the environment (23%), improve safety for pedestrians (23%), reduce congestion (22%) and increase the ability of existing highways to handle more traffic (19%).

There were no benefits of autonomous vehicles seen by 19% of consumers.

If riding in a self-driving car, consumers had plenty of ideas on what they might do.

Meanwhile, consumers will continue to drive their own vehicles.

automotive, iot
1 comment about "52% Familiar With Self-Driving Vehicles, 57% Would Ride In One".
Check to receive email when comments are posted.
Next story loading