Ready For Its Closeup: Marcel Debuts In The U.K. 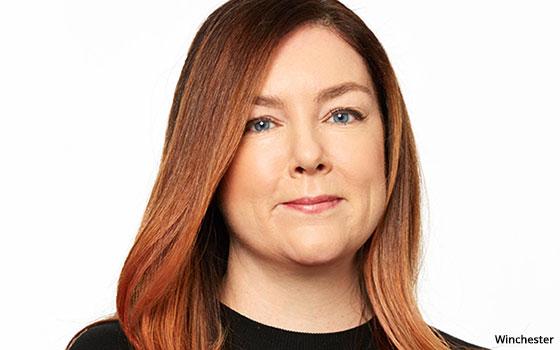 Two years after announcing the internal tech platform project, Publicis Groupe has launched Marcel into its “real world” operations via what the company is calling a pilot program in the U.K.

The program is designed to get feedback from users and detect potential bugs before the platform rolls out to other markets. The platform is scheduled to roll out to the U.S. later this year.

The U.K. was selected as the debut market for several reasons, says Dawn Winchester, president, Marcel.ai. For one, the Groupe's four solution hubs — Media, Communications, Healthcare, and Sapient — have "robust capabilities" and "advanced execution" abilities under a "strong leadership team" led by Annette King.

In addition, the regional network's P&L financials made for an easy deployment, and the platform's purpose aligns well with the broader “One U.K.” strategy designed to make collaboration across the network easier.

As part of Marcel's rollout, the Groupe has appointed 80 so-called “Marcelerators.” "We always have to brand things," quips Winchester. Those designated will serve as ambassadors to accelerate U.K. employee adoption. This team is tasked with everything from hosting hackathons, raising awareness, and trouble-shooting specific problems to serving as go-to project leaders. Every agency has at least two participants, says Winchester, adding the Groupe specifically selected "next-generation talent." One member even submits a daily diary of her thoughts and activities, she says.

The good news is Marcel is beating early benchmarks, particularly around adoption rates, says Winchester. There is a lot of word-of-mouth encouragement.

One early learning lesson was finding out workers don't necessarily want to speak with Marcel. "Our mobile app rolled out initially through voice, but the U.K. pilot has introduced a hybrid model enabling users to either use vocal commands or text/tap,” explains Winchester.

This U.K. pilot will hopefully allow the Groupe to learn exactly how people prefer to use the interface, helping them to shift development focus accordingly.

Another big question relates to device usage. Later this month a web version of Marcel will be introduced so the Groupe can compare mobile and web versions. Among the questions Winchester want to answer:  "Do people always use one or the other?" she says.

These behavior and usage findings will form a "road map" that will be made before the app moves to the U.S. -- also billed as a pilot program -- later this year. Winchester says there will also be designated "Marcelerators" in the U.S. “We are quite pleased with our ambassadors, though not all 80 participate at the same level,” she jokingly adds. "We recognize people have day jobs that may pull them away.”