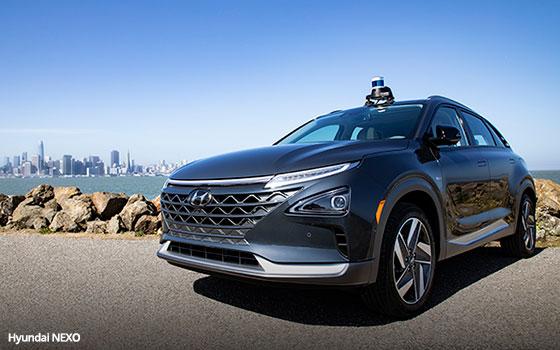 The partnerships for self-driving cars are moving into high gear.

Earlier this week, Volvo and Uber introduced what it billed as the next generation of self-driving car, based on the Volvo VC90 SUV using Uber’s self-driving system.

Ford, in partnership with Argo AI, this week expanded its self-driving footprint, adding test vehicles to the streets of Detroit, joining the other test cities of Pittsburgh, Palo Alto, Miami and Washington, D.C.

Now Hyundai Motor Group, which includes Hyundai Motor Company and Kia Motors Corporation, is investing in Aurora as part of its Series B financing round. This brings the amount raised by Aurora to more than $600 million.

Hyundai and Kia have been working to develop the Aurora Driver’s integration into Hyundai’s fuel cell vehicle Nexo.

“We will expand research and development of a self-driving platform for a wide range of Hyundai and Kia’s models,” states the Aurora blog announcing the investment.

Earlier this week, the North American division of Fiat Chrysler, FCA, signed a deal with Aurora to develop and deploy self-driving commercial vehicles.