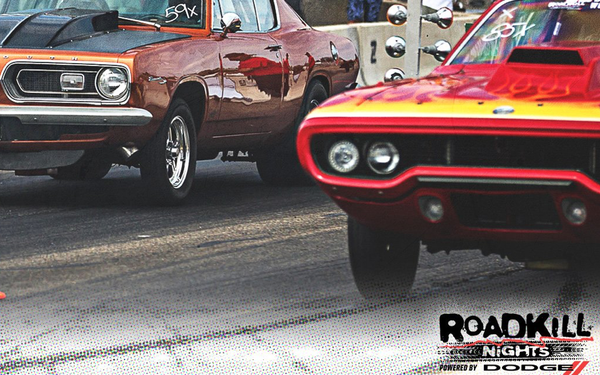 Dodge is reaching out to the thousands of car-crazy consumers who flock to the Detroit area every summer for the Woodward Dream Cruise.

This year, the brand is expanding the weekend event by adding activities on Friday night at M1 Concourse, leading into a full day of legal drag racing on historic Woodward Avenue on Aug. 10.

Roadkill Nights is an event produced by ROADKILL, a brand of MotorTrend Group, with a show that delivers a one-of-a-kind taste of "Automotive Chaos Theory" on the MotorTrend App and MotorTrend Network.

“We’re answering enthusiast demand by adding a day of fun so even more people can participate in the celebration of America's muscle car culture,” states Mark Malmstead, head of Dodge//SRT.