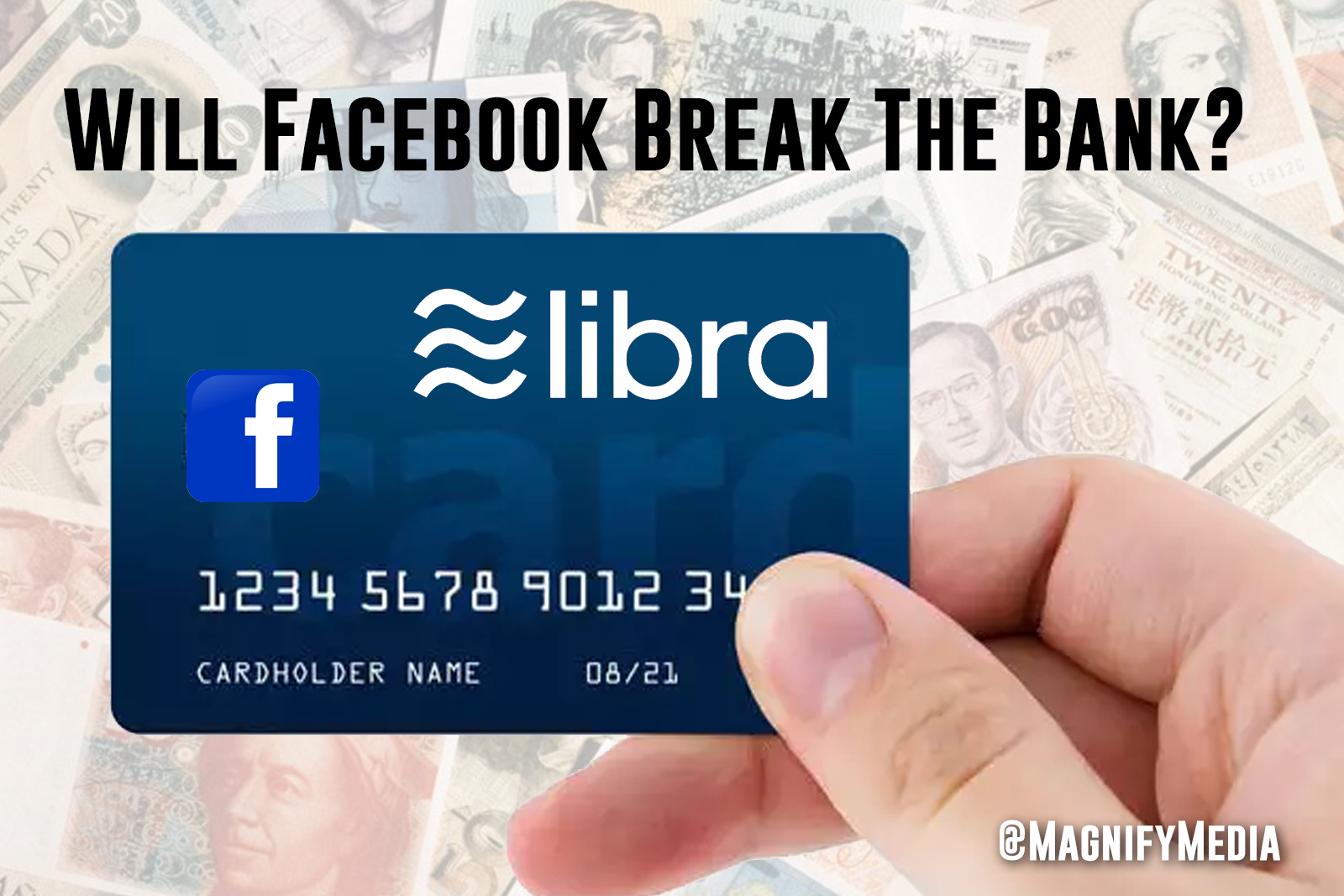 A few years ago, my phone offered me something that I could easily refuse.

It was Apple, and the offer was Apple Pay. I shrugged -- why did I need Apple Pay when I had a credit card?

Back then, maybe three years ago, no stores I shopped in had an NFC reader on their checkout counter. So I grabbed my wallet, pulled out a credit card, stuck it in a card reader (or swiped it or whatever) and then waited for an interminable amount of time until it said “Remove your card.”

It's almost as if the card companies wanted to make the process so slow, and so manual, that we'd all agree to hate it.

Then, almost by magic, it happened. A taxi cab offered me to read my Apple Pay. OK, sure -- whatever. But it was kind of seamless. And so, overnight, I started clicking my phone rather than pulling out my wallet.

When someplace I shopped didn't take Apple Pay, I wrinkled my nose. I wanted the checkout clerk to tell their boss that "people want Apple Pay." Did I think I was transferring some power to Apple, from maybe Visa? Sure. But no brand loyalty there.

And then, as I suspected, Apple made the big move.

Apple is getting into the credit card game with the Apple Card, a digital card that is coming out this summer.

Of course, why does Apple need to be in between a retailer and a credit card, when it can just provide its own card and pocket the cash earned on the interest?

And at the same time, New York announced an NFC reader offering for the subway. MetroCard -- bye bye -- seems like we hardly knew ya.

OK, I'm a bit loyal to my Amazon credit card, but only because it magically puts free credits on my Amazon account every few days. I don't know if it's the best deal around, but honestly -- free is hard to quibble with.

Which is to say that consumers (by which I mean ME) are hardly loyal to a brand like Visa or MasterCard when they see something better on the horizon. And here comes Libra.

Libra is a planned digital currency developed by Facebook and designed to run on the Libra blockchain, a network of computer servers or “nodes.”

In the world of cryptocurrency, blockchains are electronic, public ledgers of transactions. Each node is responsible for validating and maintaining those transactions.

What makes blockchain important is that at its root, it is accessible and requires no transaction costs. Instead, it maintains transparency through the use of a public ledger, but also protect users’ anonymity.

But leaders in the crypto space are hardly cheering Facebook's arrival.

“The Libra network is a permissioned public network, which means a specific group of participants will validate transaction blocks, but anyone can use the network,” Marc Boiron, a partner in the corporate, technology, fintech and blockchain practice groups at the law firm FisherBroyles LLP, told the Huffington Post.

But apparently that hasn't stopped Facebook from signing up big-name partners -- among them PayPal, eBay, Stribe, Visa, Lyft, Uber, Spotify and more. Currently, 28 founding members have signed on to run nodes in the Libra blockchain.

Katharina Pistor, a Professor of Comparative Law at Columbia Law School, sees Facebook's entry into the financial markets as a recipe for disaster. Writing on Project Syndicate, Pistor says: "Facebook's Libra must be stopped."

"What sets Facebook apart from other issuers of 'private money' is its size, global reach, and willingness to 'move fast and break things'," says Pistor.

"The idea of a private, frictionless payment system with 2.6 billion active users may sound attractive. But as every banker and monetary policymaker knows, payment systems require a level of liquidity backstopping that no private entity can provide."

So, what happens if Libra can't meet its obligations? What if another data breach or increased government regulation gives Libra holders enough concern that there is a "run" on the currency? "It is easy to imagine a scenario in which rescuing Libra could require more liquidity than any one state could provide," says Pistor.

The larger question is whether this fits into Facebook's larger mission. Given the timing, and what is clearly an effort that goes back many months -- more likely years -- doesn't this add further fuel to the fire around Facebook's commitment to addressing fake news and bad actors on the platform?

So far, the early headlines are decidedly mixed:

The Guardian writes: "Libra cryptocurrency: dare you trust Facebook with your money?”

We'll see whether Facebook is a social network or a global bank.

As Chevy Chase once famously intoned on "Saturday Night Live:" "it's a floor wax AND a dessert topping!”

Libra may turn out to be both.